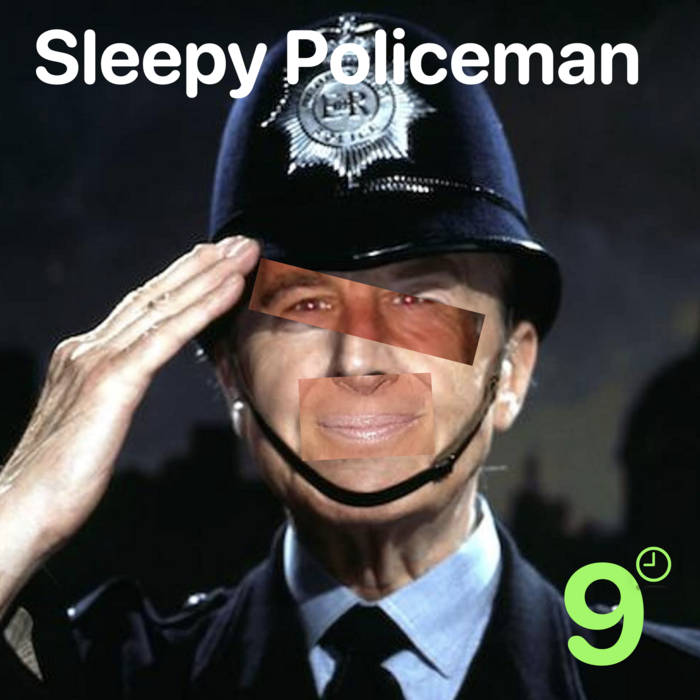 This coverage was created via Musosoup #Sustainablecurator – a contribution was made by the artists to help sustain website costs.
Click here and run your own campaign on MusoSoup 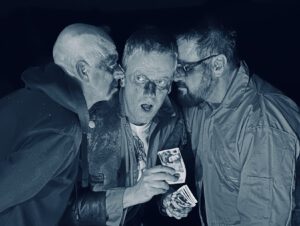 Five weeks ago, Tedd, Pete and Sydd from Leicester released their second longplayer „By All Means Necessary„, and here they are again with their new single ‚Sleepy Policeman‘. One might say, 9 o’clock nasty have returned quickly, but have they ever been gone? Before it is about to become overly pseudo-philosophic, let us keep to the facts. The New Indie movement is unstoppably marching forward, and the trio from the East Midlands is its spearhead. Taking their important very seriously, 9 o’clock nasty steadily reinvent themselves, or as Heraclitus allegedly said:

The only Constant is Change 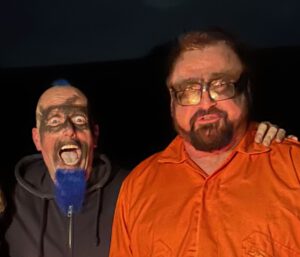 First things first: let us not tar all police with the same brush. The (anti-) protagonist in Irvine Welsh’s „Filth“ is as close to reality as the officers in series like „Derrick“. Or, to break it down to numbers: 19-3-1-2, Some Cops Are Bastards –  and some are not. And this is what 9 o’clock nasty’s new single is all about. It is the law enforcers‘ attention that may be deflected from time to time, referring to who did what or what happened to whom. Without getting into detail, in most cases those gaps in the surveillance can often be linked to hegemonial phenomena. Ethnicity, class, gender, sociocultural background still matter, and unfortunately they still have impact on who is right or wrong in the eyes of justice.

9 o’clock nasty take on these „Sleepy Policemen“, not on all law enforcers. Thus, all the brave people fighting to bring justice to everyone should love this song, too.

Next Level of New Indie: This is Dub Punk!

Referring back to the Heraclitus quote, ‚Sleepy Policeman‘ marks the next big step in the musical development of 9 o’clock nasty. Steadily refining their style, the band has gone from rough Garage Punk and Noise to atmospheric Post Punk combined with an anarchist and virtuous Garage Rock attitude. Not losing a bit of their force or anger, they have now managed to add another element to their sound – Dub!

The new single’s energy thus derives from the back-and-forth between bass-loaded and chill Dub rhythms, and angry Garage and Punk outbursts. This sound may depict the lethargy of the „Sleepy Policemen“ on the one hand, and the anger about this injustice on the other. It is nevertheless, a fantastic start into a new series of 9 o’clock nasty sounds! 9/10 Mangoes

All pictures by courtesy of 9 o’clock nasty 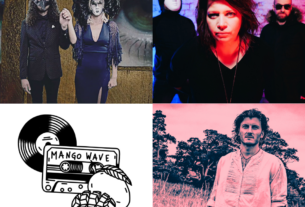 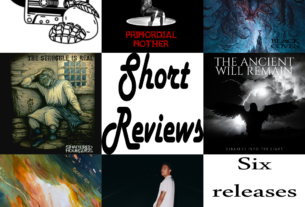 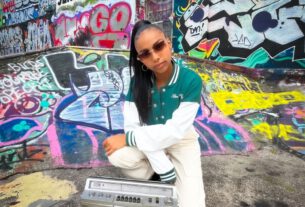