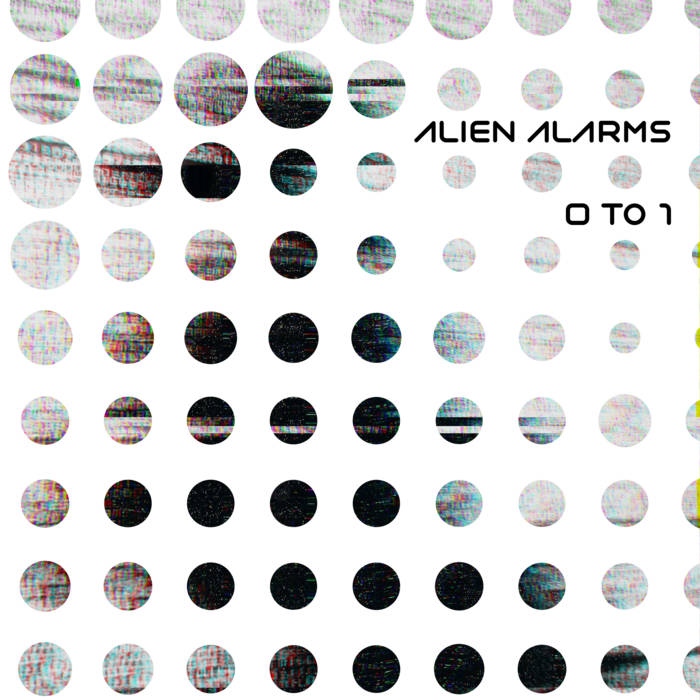 On the last day of September in 2022, Brighton’s Jim Purbrick, also known as Alien Alarms, has released his first longplayer „0 to 1“. The fourteen-track album is a coherent sonic journey. Alien Alarms travel through space and time as the music illuminates politics and privacy, memories and mistakes, literature and dancefloors, rest and unrest, zero and one, and all the numbers between. The electronic soundsapes on „0 to 1“ reach from silence to noise and thus they present a holistic view on life on Earth in modern times since the 19th century until present day.

Romanticized Past and Present-Day Romanticism

The two major posts from which the sonic panorama on Alien Alarms‘ „0 to 1“ is created are the late 19th century (in Europe) with its Romantic literature, early modern or enlightened ideals on the one hand, and the post-modern, parially post-truth reality of the 21st century on the other hand. With prototypes of enviromentalism on the one side and a burning planet on the other end, this short period of time may appear like a straight skid at first sight. But not only due to the versatile tempi that Alien Alarms‘ a closer look reveals that the good ol‘ days have not been so great all the time, and that the present has a lot of beauty to offer, too.

Just like life in general has become faster over the last two centuries, „0 to 1“ is coined by a gradual acceleration in tempo over the course of its fourteen tracks. Relaxed and atmospheric Electronica themes define the album’s opening phase. As the release approaches its centre, Alien Alarms shift the soundscapes towards more dynamic Glitch sections which then burst into activating Drum’n’Bass and Breakbeat towards the end. And finally, „0 to 1“ ends in the same sample as it began with – Alien Alarms have formed the full circle.

Music from Planet A

Alien Alarms‘ „0 to 1“ is part philosophical and political, part emotional and sensual view on life and humankind. It is an album that can be used as motivation for fighting for a better future, as food for thoughts, and as a starter for a party. 7/10 Mangoes 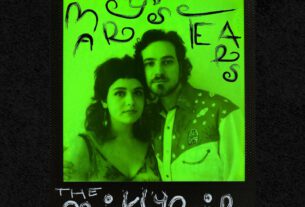 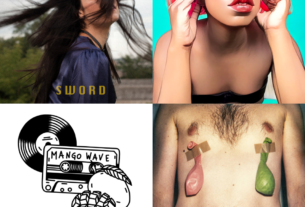